I was not surprised by the this week’s theme by the daily post.  It’s an appropriate theme to follow Thanksgiving.

If you know me you will know that I could never really demonstrate thankfulness with one single photo?  However, I am going to stick to one single theme for this topic.  I am currently preparing to leave Venezuela and at last count I am down to 3 small weeks from departure. I would first like to say I am so very thankful that I’ve been able to spend the past two years traveling through Venezuela and the countries that surround it.  I’m thankful for the amazing people, places and things I have seen and been a part of as well.

My also very thankful that for most of my life, no matter what my personal situation was I have been able to volunteer in organizations or with people who have assisted the homeless, fed the poor, played with kids in orphanages and on and on.  Volunteerism has always been something that has been an important part of my life.

My last trip in Venezuela was (as you know if you have been following my blogs) was to a place called Catatumbo.  I’ve already blogged 3-4 times about this place and how amazing it was.  I would like to meet this weeks photo challenge with one last blog regarding this amazing place.

The guide of our group, Alan Highton, also shared a passion for giving.  We were supposed to have had an extra person on this trip with us and so we paid for that person in advance.  When we arrived in Catatumbo, Alan stated that because the extra person did not show up he used that money to buy some basic food for a local village.  He offered to refund the money if we would like however, we chose to donate that small portion that we paid out and were given a gift of helping to deliver the food that was purchased to this community.

Alan has a plan to expand this portion of his tourism to the lightening capital of the world to include a slightly higher fee in order to include this experience for those who wish to participate.   The following are some of the pictures from the day we spent delivering this food to these very thankful families.  I have also included some of the photos from the resulting friendships that formed with the local boys and my friends son. I’m thankful for the opportunity we were given to be a part of this trip and the giving.  I hope you enjoy the photos as much as I enjoyed taking them. 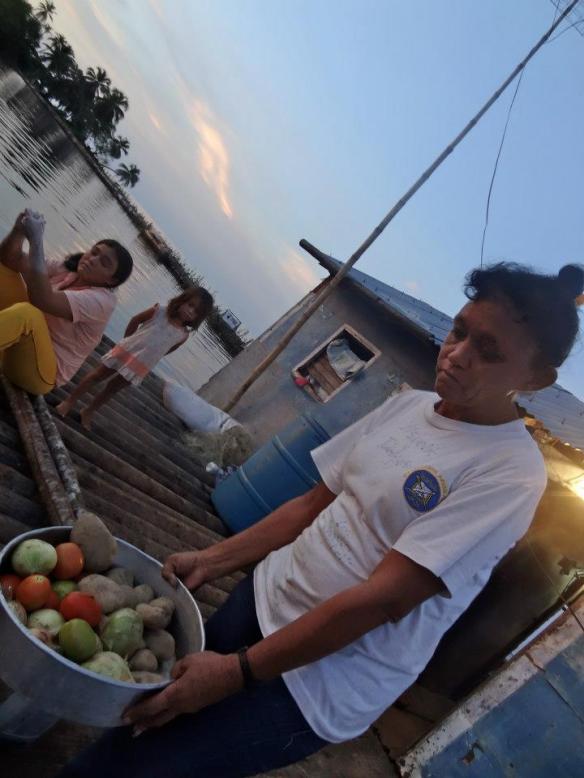 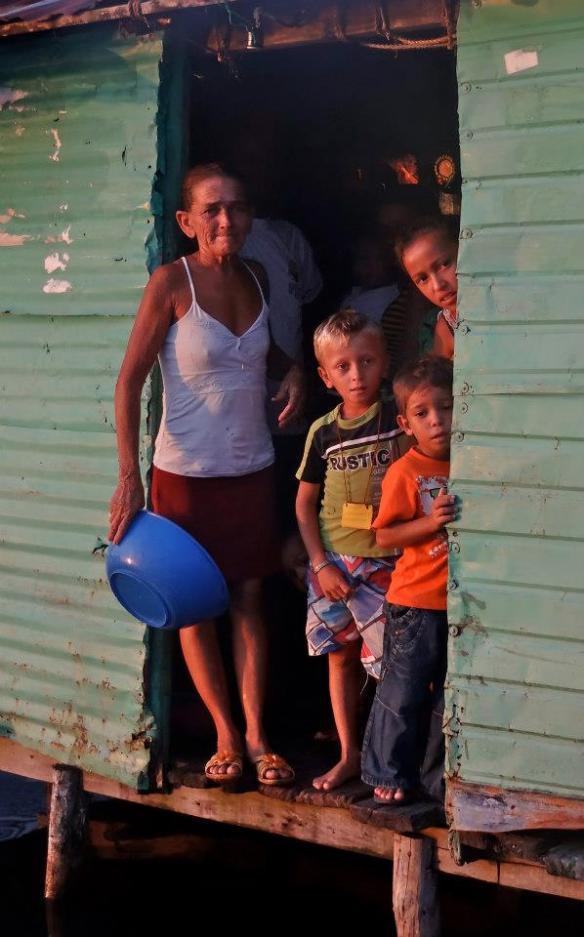 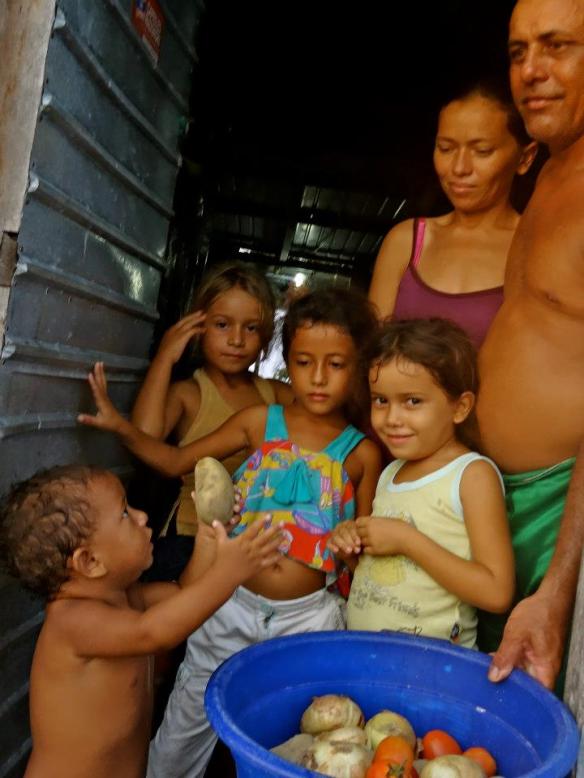 “Memories are perhaps the best gifts of all.”  – Gloria Gaither 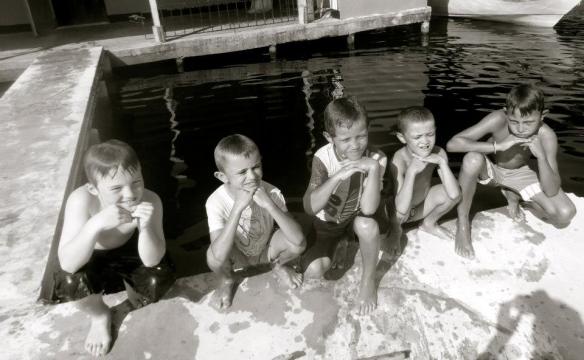 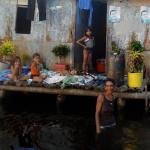 Related articles and some of my favorites

Over the Rainbow « Broken Light: A Photography Collective

WordPress Weekly Photo Challenge: Thankful « A year in the Life