Bubbles in the aquarium

This first photo was one I just took recently in the Baltimore Aquarium and I’ve been obsessed with it.  I actually want to blow it up and frame it.  There’s just something about it I love.  Thankfully for me I was able to re-use it for this specific by the Daily Post’s Weekly Photo Challenge:  Lost in the Details.

The following pictures have also been favorites of mine and were taken while I was in Australia back in 2006.  They were some of my first attempts at really focusing in on a picture and though I wouldn’t really print and frame them.. I still love them.  I hope you enjoy.

snake in the face Australia 2005 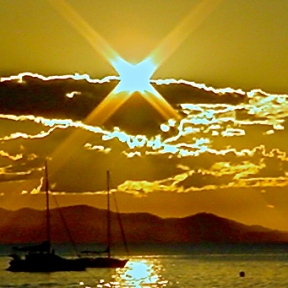 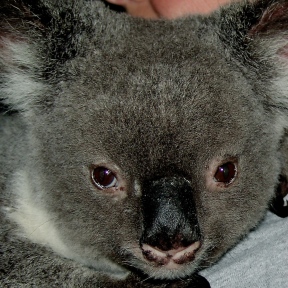 boats in the distance Australia 2005

19 thoughts on “Weekly Photo Challenge: Lost in the Details”