“Because to take away a man’s freedom of choice, even his freedom to make the wrong choice, is to manipulate him as though he were a puppet and not a person.”
― Madeleine L’Engle

Kapadokya, Goreme, Turkey. – In the fight to choose their own religion, many escaping Christians chose to carve out shelters, houses and churches in the naturally formed canyon hills and unusual rock formations that were created by strong winds, flood waters and lava flows. 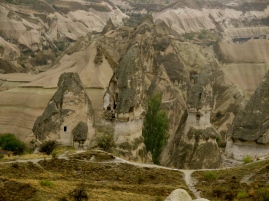 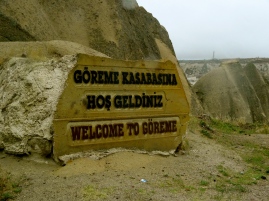 Throughout the region, these places were carved and shaped and turned into villages and religious sites..  Pretty amazing. 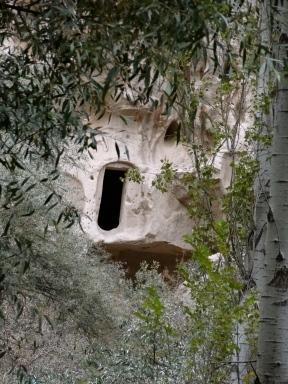 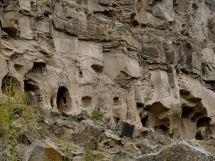 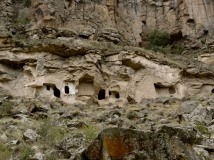 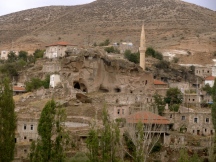 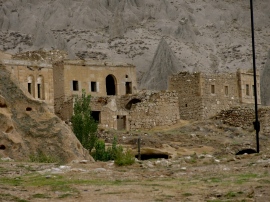 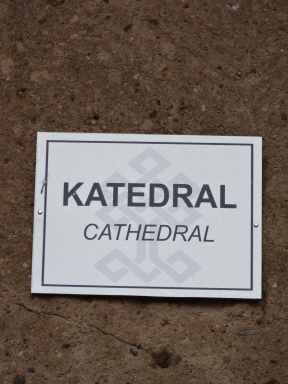 On top of the amazing places to hike and visit, many hotels in town have carved out rooms to sleep in and it’s all quite beautiful. 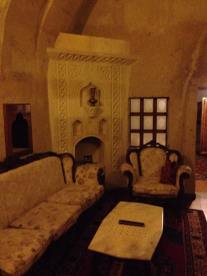 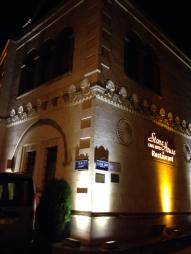 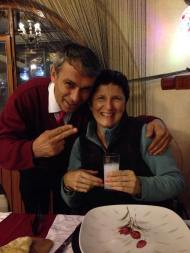 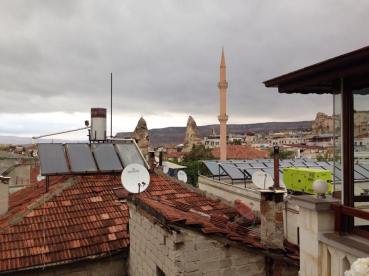 Other posts about freedom: