There is nothing wrong with your television set. Do not attempt to adjust the picture. We are controlling transmission. If we wish to make it louder, we will bring up the volume. If we wish to make it softer, we will tune it to a whisper. We will control the horizontal. We will control the vertical. We can roll the image, make it flutter. We can change the focus to a soft blur or sharpen it to crystal clarity. For the next hour, sit quietly and we will control all that you see and hear. We repeat: there is nothing wrong with your television set. You are about to participate in a great adventure. You are about to experience the awe and mystery which reaches from the inner mind to – The Outer Limits.

If there was a way to really travel by spaceship every day, I think I would choose that.   Or by train.  If not a spaceship, then a train.

A lot of nerds aren’t aware they’re nerds. A geek has thrown his hands up to the universe and gone, ‘I speak Klingon – who am I fooling? You win! I’m just gonna openly like what I like.’ Geeks tend to be a little happier with themselves.

Nearing a half century on this planet, I am finding it easier and easier to transport myself to places imaginary, to power up and shift into turbo while I live long and prosper.  Though I sometimes wish Scotty would just hurry up and beam me up, I know that would be highly illogical and nearly impossible to boldly go where no man has gone before, but you can’t stop a girl from dreaming. 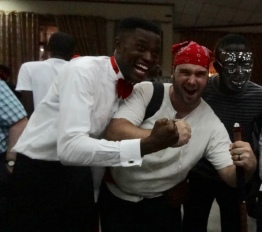 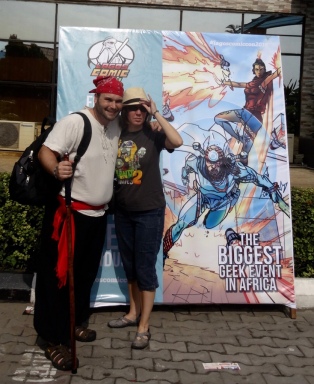 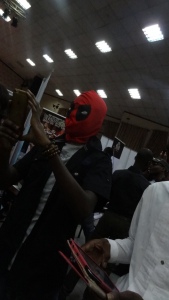 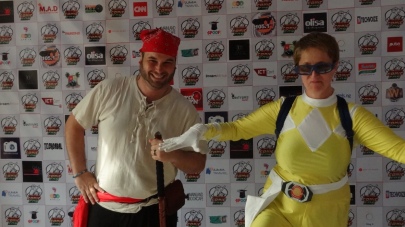 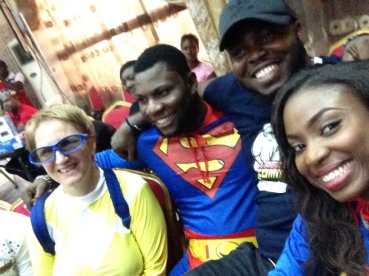 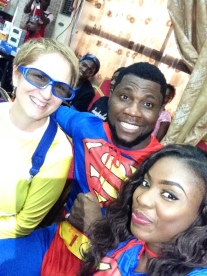 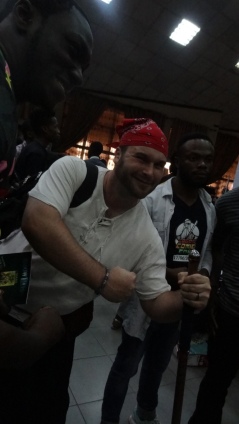 Some other interstellar things to think about and quotes I really like from all of my geeky travels.  How well they apply to our current state of affairs.

“Your focus determines your reality.” – Qui-Gon Jinn; “Do. Or do not. There is no try.” – Yoda; “For everything, there is a first time.”; “Please let me know if there’s some other way we can screw up tonight.”; “Logic is the beginning of wisdom, not the end.”; “Do not grieve, Admiral. It was logical. The needs of the… many outweigh… “…The needs of the few.” (…Spock grimaces, nods.) “…Or the one.”; “In my experience there is no such thing as luck.” – Obi-Wan Kenobi; “I find your lack of faith disturbing.” – Darth Vader; “How do I feel? I feel old — worn out.” “…Then let me show you something that will make you feel… young — as when the world was new.“; “Never tell me the odds.” – Han Solo; “You’ve never really faced death, have you?”;“But good words; that’s where ideas begin. …Maybe you should listen to them.”;“He’s so… human.” (She shudders.) “…Nobody’s perfect, Saavik.”;  “This is a new day, a new beginning.” – Ahsoka Tano“Well, once again, we’ve saved civilization as we know it.” “…And the good news is, they’re not going to prosecute.“; “...No; not like this. I haven’t faced death. I’ve cheated death. I’ve tricked my way out of death and patted myself on the back for my ingenuity; I know nothing.”;“I like to believe that there are always possibilities.”; “So this is how liberty dies…with thunderous applause.” – Padmé Amidala

Orson: The report, Mork.
Mork: This week I discovered a terrible disease called loneliness.
Orson: Do many people on Earth suffer from this disease?
Mork: Oh yes sir, and how they suffer. One man I know suffers so much he has to take a medication called bourbon, even that doesn’t help very much because then he can hear paint dry.
Orson: Does bed rest help?
Mork: No because I’ve heard that sleeping alone is part of the problem. You see, Orson, loneliness is a disease of the spirit. People who have it think that no one cares about them.
Orson: Do you have any idea why?
Mork: Yes sir you can count on me. You see, when children are young, they’re told not to talk to strangers. When they go to school, they’re told not to talk to the person next to them. Finally when they’re very old, they’re told not to talk to themselves, who’s left?
Orson: Are you saying Earthlings make each other lonely?
Mork: No sir I’m saying just the opposite. They make themeslves lonely, they’re so busy looking out for number one that there’s not enough room for two.
Orson: It’s too bad everybody down there can’t get together and find a cure.
Mork: Here’s the paradox sir because if they did get together, they wouldn’t need one. Isn’t that zenlack?

Other interpretations on transport I enjoyed.

2 thoughts on “Geeking out – Transport”