“I don’t want to repeat my innocence. I want the pleasure of losing it again.”
― F. Scott Fitzgerald

I think I want to return to the first place I lived as an adult but always felt like a child.  I know they say you can’t go home again, but I sort of want to try.  I know it would be different.  I know the same people would not be there.  I don’t even know if I would like it as much as I did when I was there before.  It was such a unique experience.  Both of my daughters at one point joined me there and spent a year each at different times.  If I went back, what would I change?  If I went back, would I regret it?

“The past beats inside me like a second heart.”
― John Banville 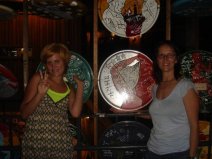 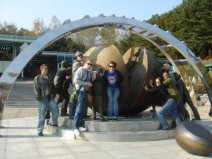 The friends I made.  The food I ate. The places I went. The laughs I had.  The memories we all made.  They stay with me like an ache. I am brilliant at forgetting the times that were not amazing and when I look back at this fresh blast of freedom, I can only think of the connections I made and how alive I felt.  How very, very, very alive and joyful.

“He was still too young to know that the heart’s memory eliminates the bad and magnifies the good, and that thanks to this artifice we manage to endure the burden of the past.”
― Gabriel García Márquez

We were so active in the community we lived in.  We participated in so many things.  We played games, worked as helping hands at food drives and orphanages, acted in theater or at least carried lights, toured far and wide, and attended festivals.  Most importantly, there was a disassociation from the news, tv, internet, political and social issues that today just seem never ending and overwhelming at times.

“What i like about photographs is that they capture a moment that’s gone forever, impossible to reproduce.”
― Karl Lagerfeld 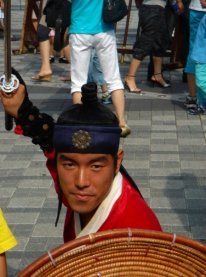 “Time is the longest distance between two places.”
― Tennessee Williams

“They say I’m old-fashioned, and live in the past, but sometimes I think progress progresses too fast!”
― Dr. Seuss

Subway heartache (sung to “It’s a heartache” lyrics remade by me and my daughter.  Made sense at the time.  Just in case you want to sing along…I couldn’t load the video but think you would have enjoyed it.

I think it’s quite insane.. they don’t know who I am.. but they stare..