Definition of hobnob  – intransitive verb   1:  archaic : to drink sociably  2: to associate familiarlyAnother word for the same thing that I did not know was “compeer”.  However, upon further digging, to “hobnob” actually means attempting to frequent yourself with those of a higher class or status while “compeer”  signifies associating with one that is equal to another in status, achievement, or value. To me the difference between the two is exemplified in the below quote.

“Fitting in is about assessing a situation and becoming who you need to be to be accepted. Belonging, on the other hand, doesn’t require us to change who we are; it requires us to be who we are.”  ― Brené Brown

I have been fortunate enough, more often than not, to be surrounded by compeers rather than to be stuck hobnobbing with those who either were (or felt they were) at a higher class or status than I.

Hobnobbery can be snobbery but can at times be fun.  But life in general should be more about being completely yourself.  This is an opinion of mine that is not often accepted or respected.  I do believe that in the end all we are left with is our one true self.  Being myself has really created, for me, a safe place.  A place where I know who I know and I am who I am.  I have reached some of the highest heights but eventually, I always land back in the comfortable place and in the comforting arms of those I love and understand the most.  And I really think (or at least I hope) that “mostly” they all feel the same about me. 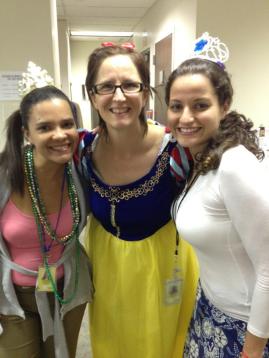 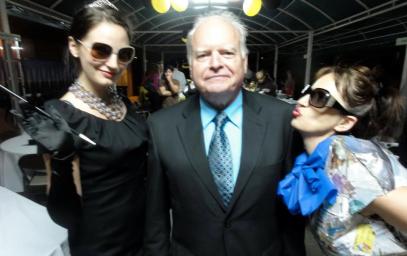 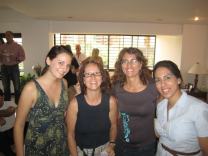 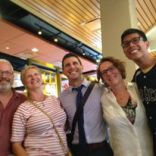 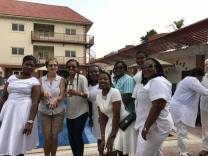 “My peers are my role models, and my role models are my peers. Which is extraordinary.”  ― David Levithan
peers, friends, hobnobbing